Sundance Film Festival
I served as the lead designer for the 2015 and 2014 Sundance Film Festival publications. Our team consisted of three copy editors and one production manager. We worked on the following publications:
Film Guide (120 pages): This guide includes information on all films, screenings, special events, and logistical details. This is the most widely distributed Festival publication, circulating around 30,000 copies to Festival attendees.
Film Catalog (300 pages): This expanded version of the Film Guide was sold at Festival Stores as a collector’s item and provided to volunteers and filmmakers free of charge. Most importantly, the Film Catalog is distributed to potential distributors and includes contact info needed to purchase each film’s rights.
Director’s Yearbook (5 pages): This digital document was circulated to filmmakers participating in the current Festival line-up as a who’s who guide.
New Frontier exhibit brochure: This publication was handed out as guests entered the New Frontier exhibits during the Festival. It included details on each exhibit and a map.

Before I joined the team, the publications schedule typically ran behind schedule, increasing production costs and delaying distribution. Both years I worked on the team, we completed our deadlines on time and within budget. Our team worked on a highly accelerated timeline, completing both the Film Guide and Film Catalog (over 400 pages) in just five weeks. Due to the tight timeline, this required many late nights, constant collaboration, and close attention to detail.
One of my biggest contributions to the team was the implementation of an improved data transfer process. After the festival line-up was confirmed, our team needed to transfer data from the Festival’s backend data system to Adobe InDesign. In previous years, the data transfer would be done manually, taking hours to complete through a tedious copy and paste process.
In 2014, I introduced XML for data transfer, allowing us to automate much of the process. However, this still required hours of manual work to match XML tags to paragraphs styles and remove unnecessary tags. I researched alternative methods the following year and introduced InDesign’s Data Merge feature to improve the process even more. With Data Merge, I was able to further reduce the data transfer time, allowing the team to focus on making the best publication possible, rather than spending hours on manual data entry. 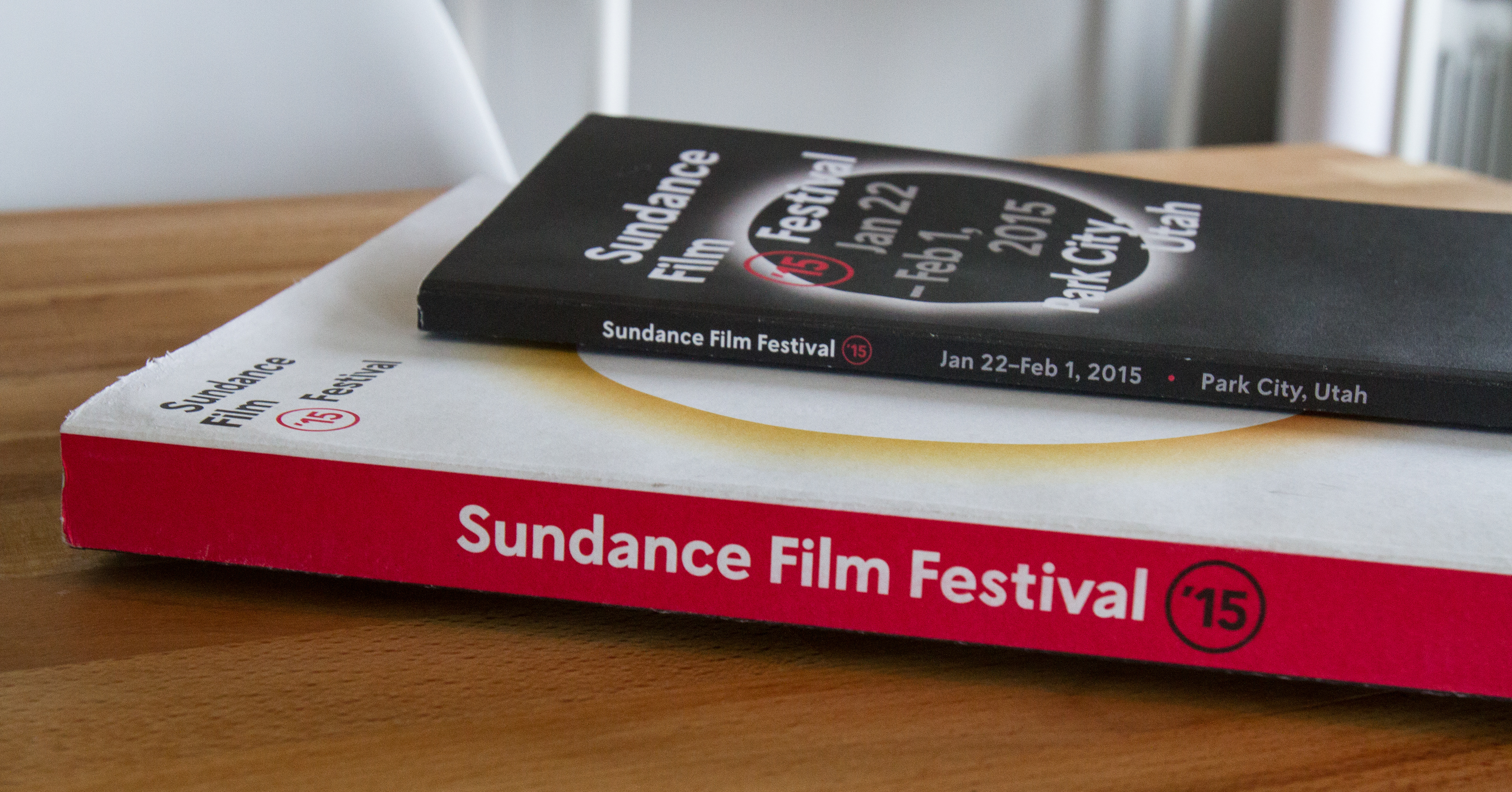 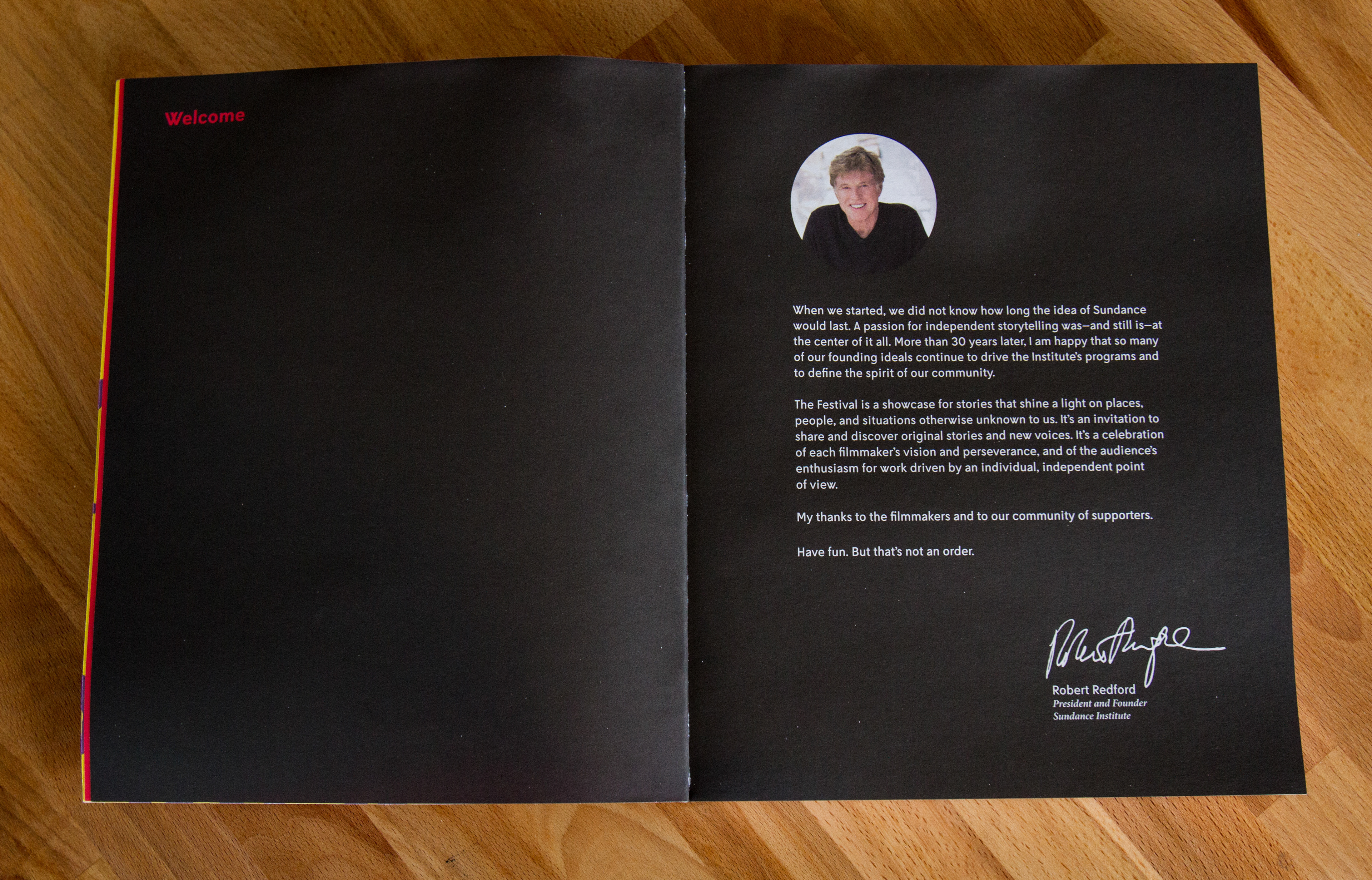 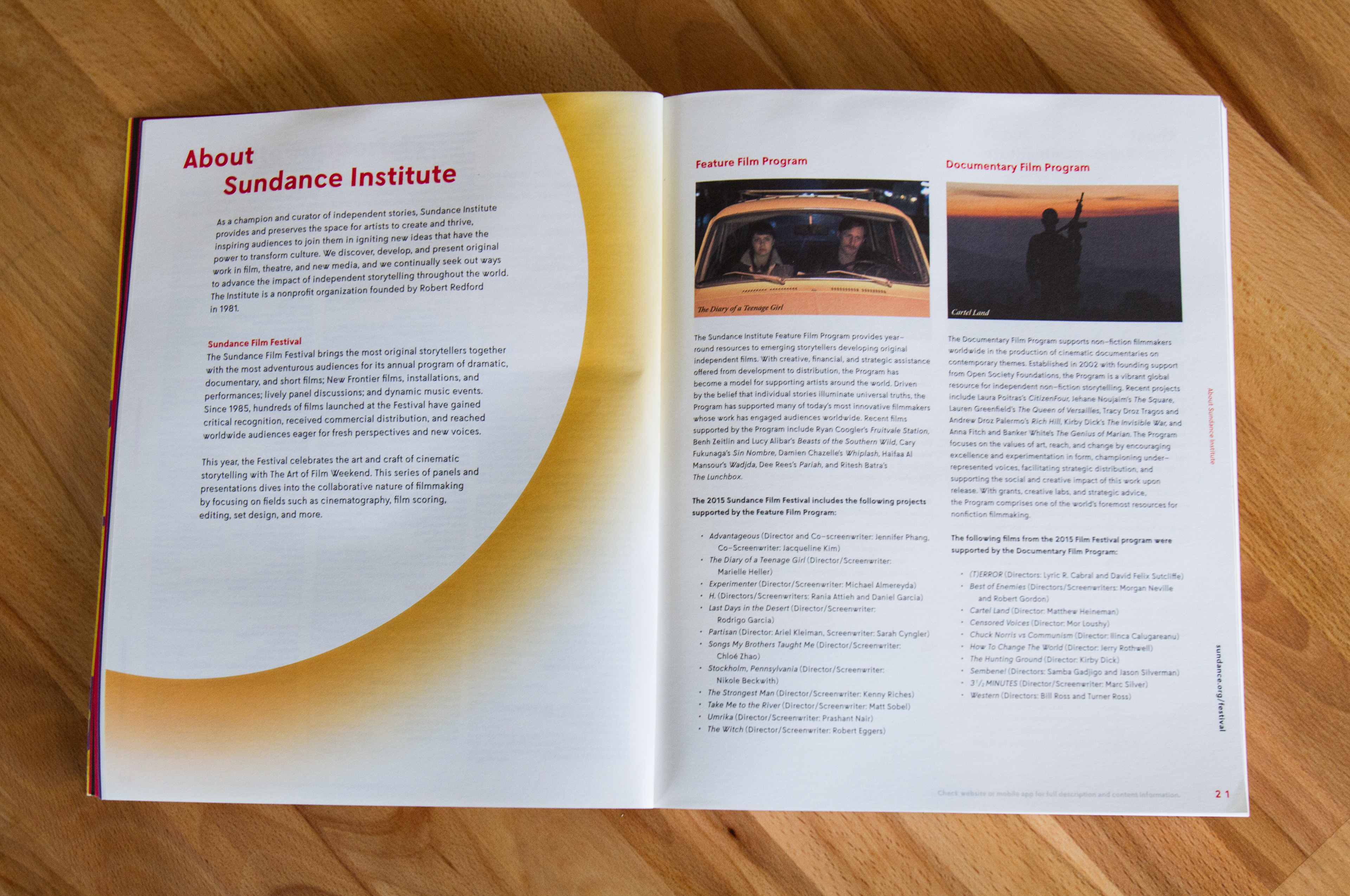 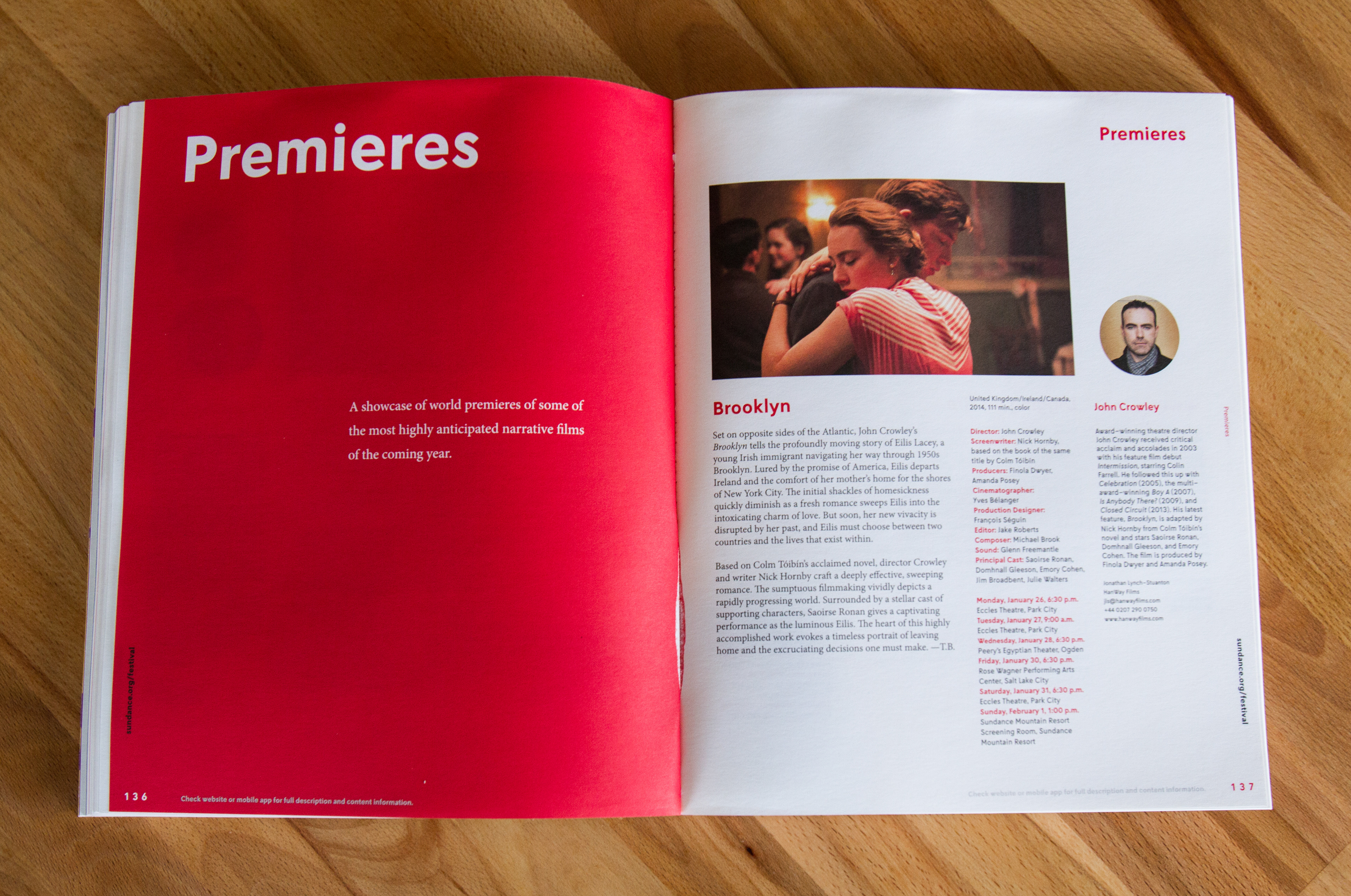 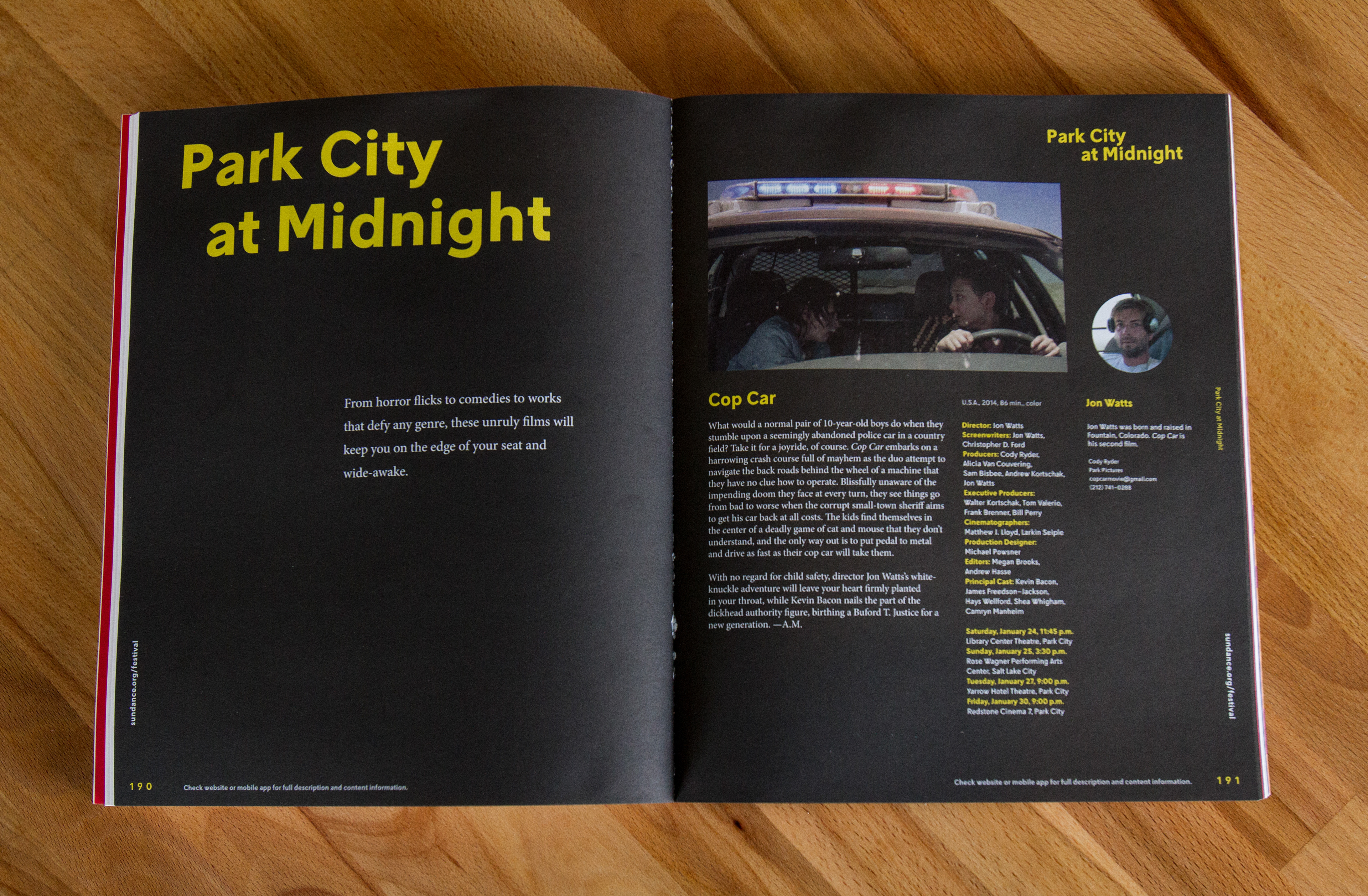 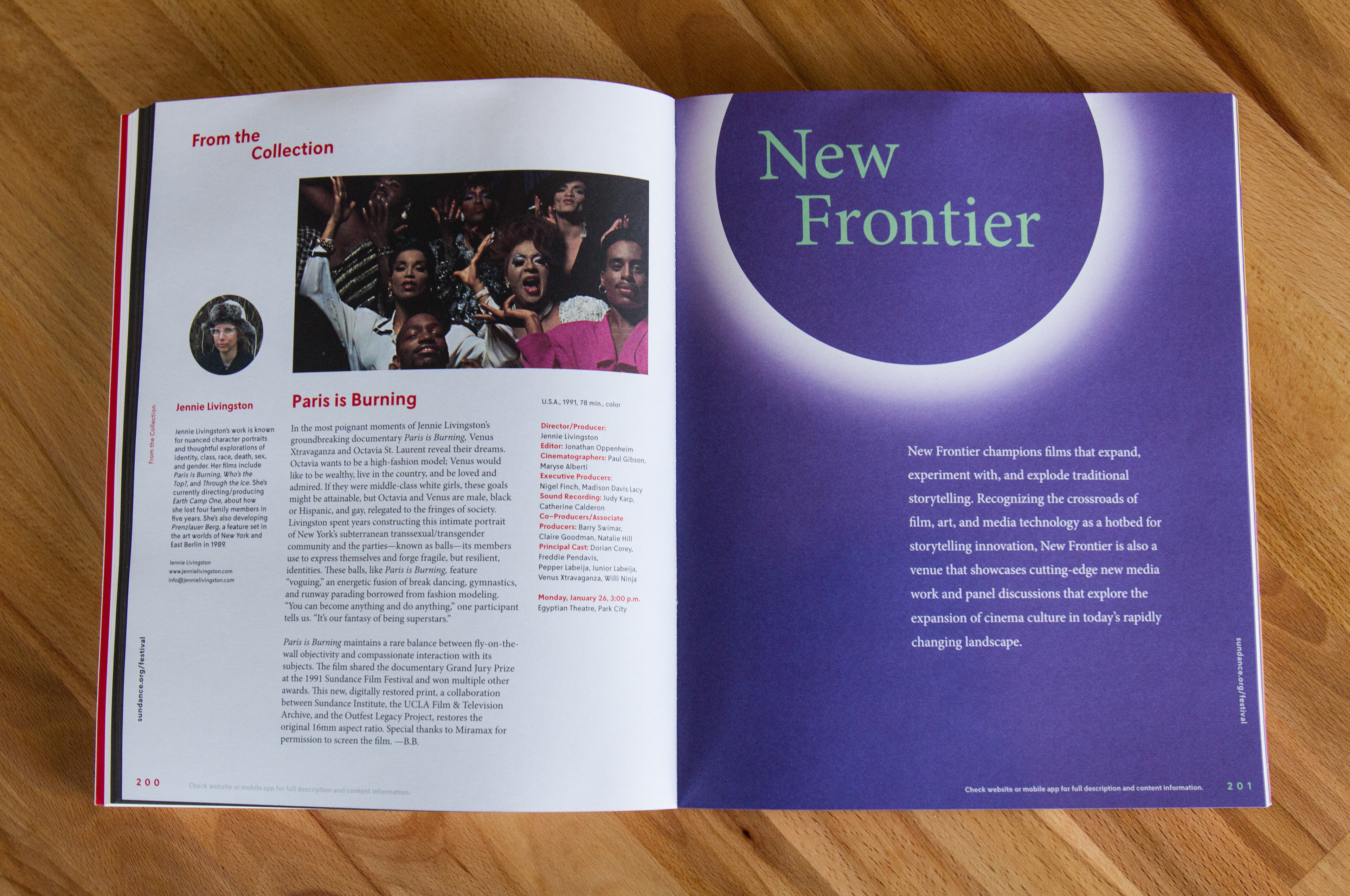 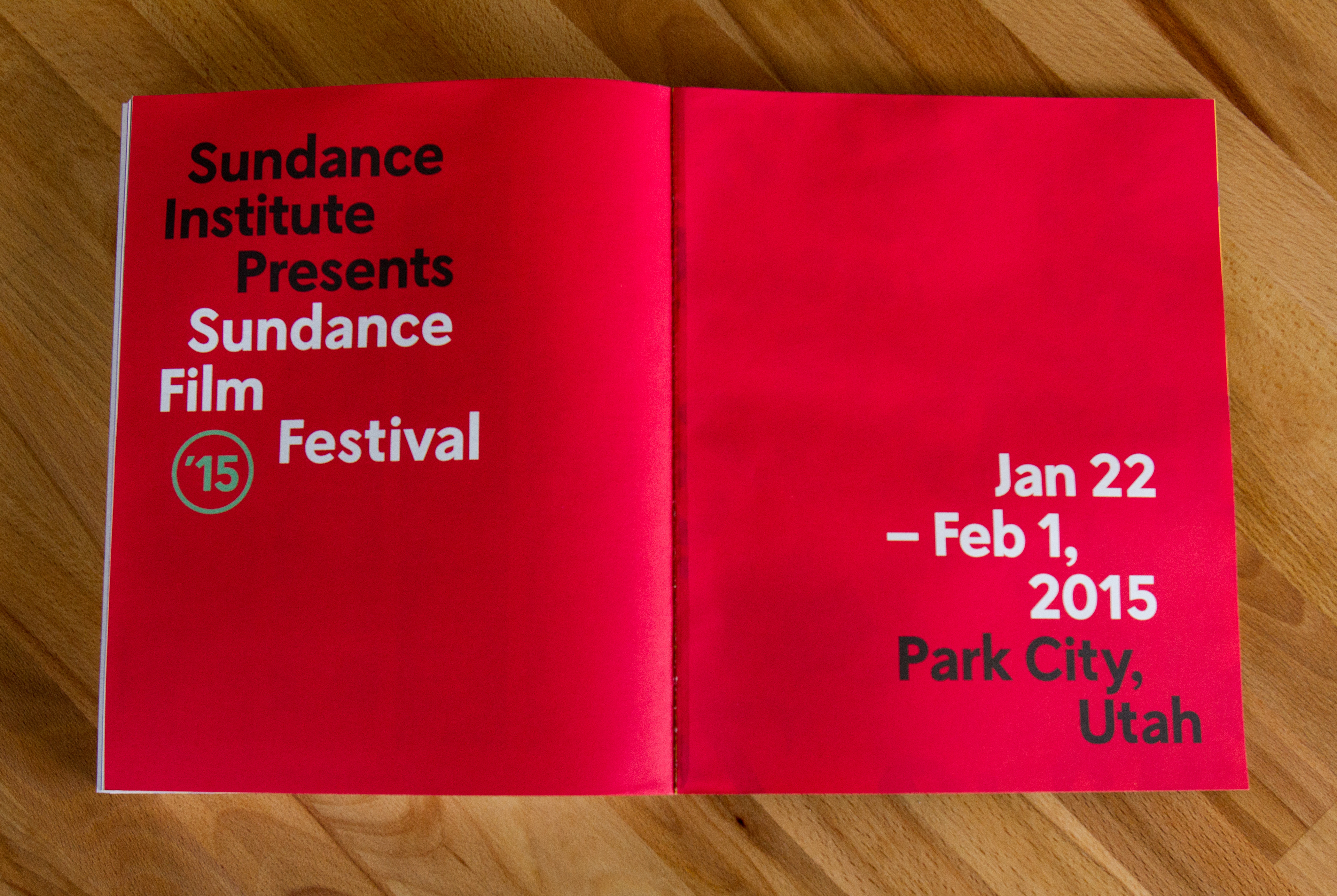 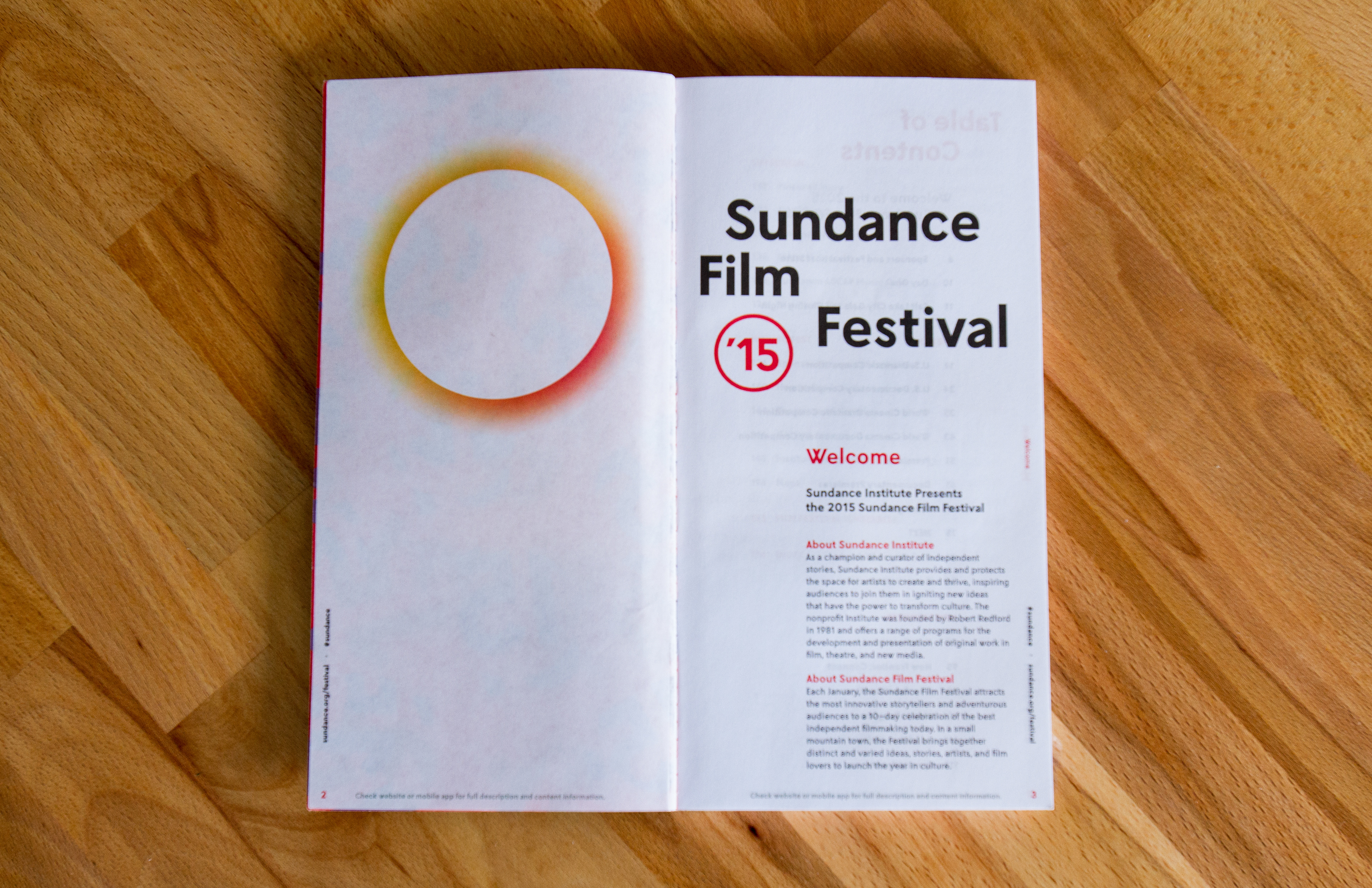 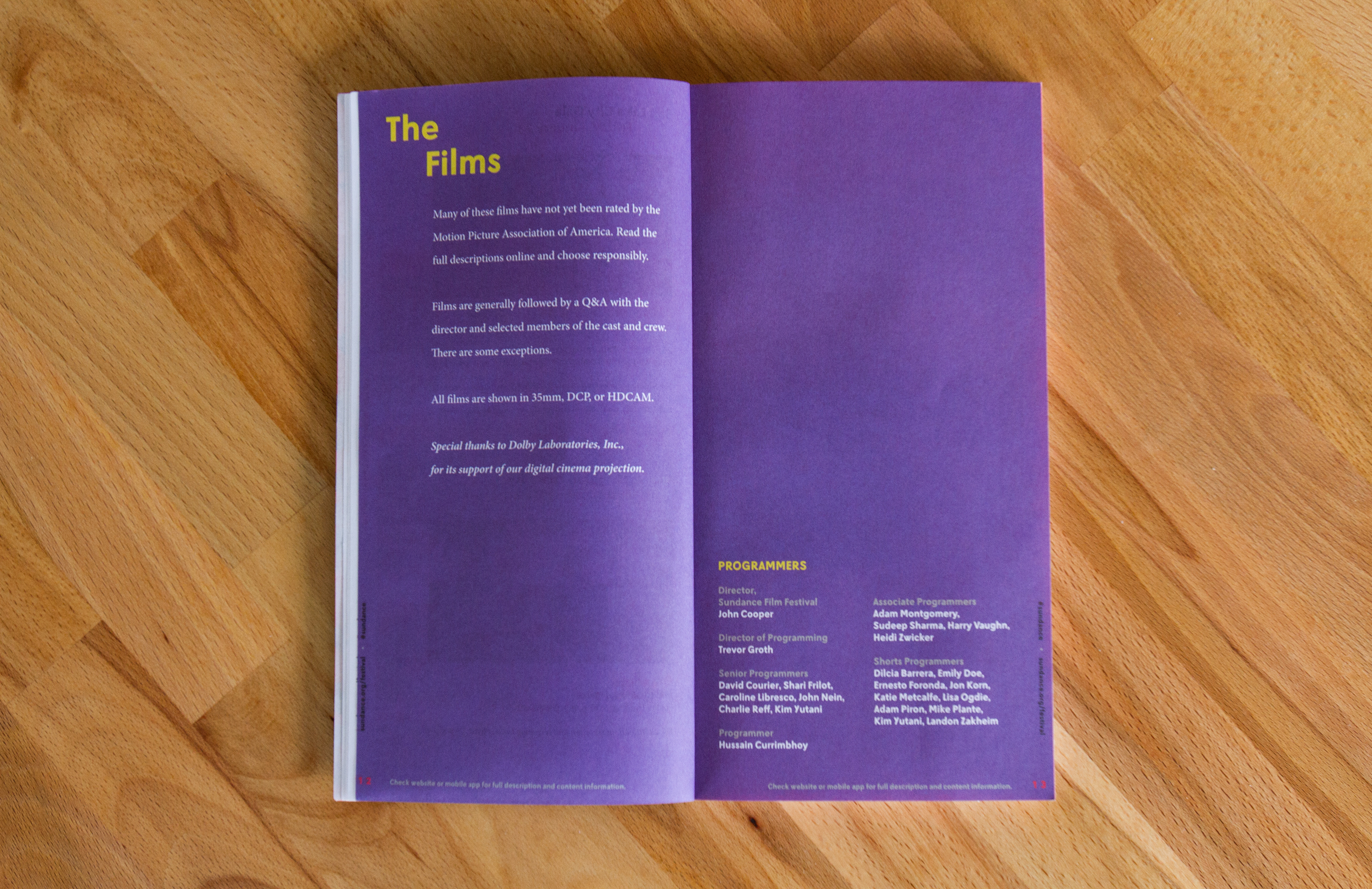 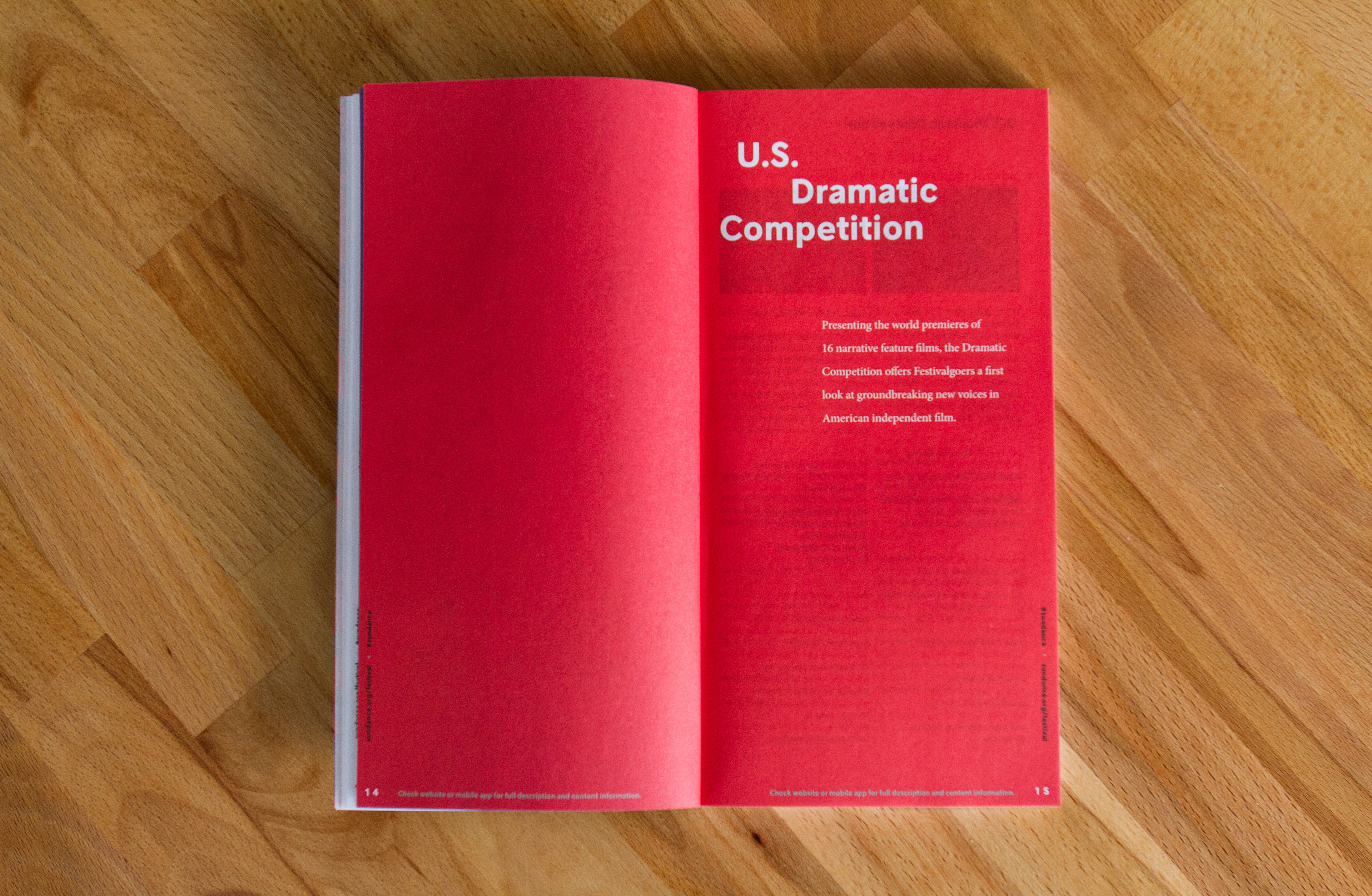 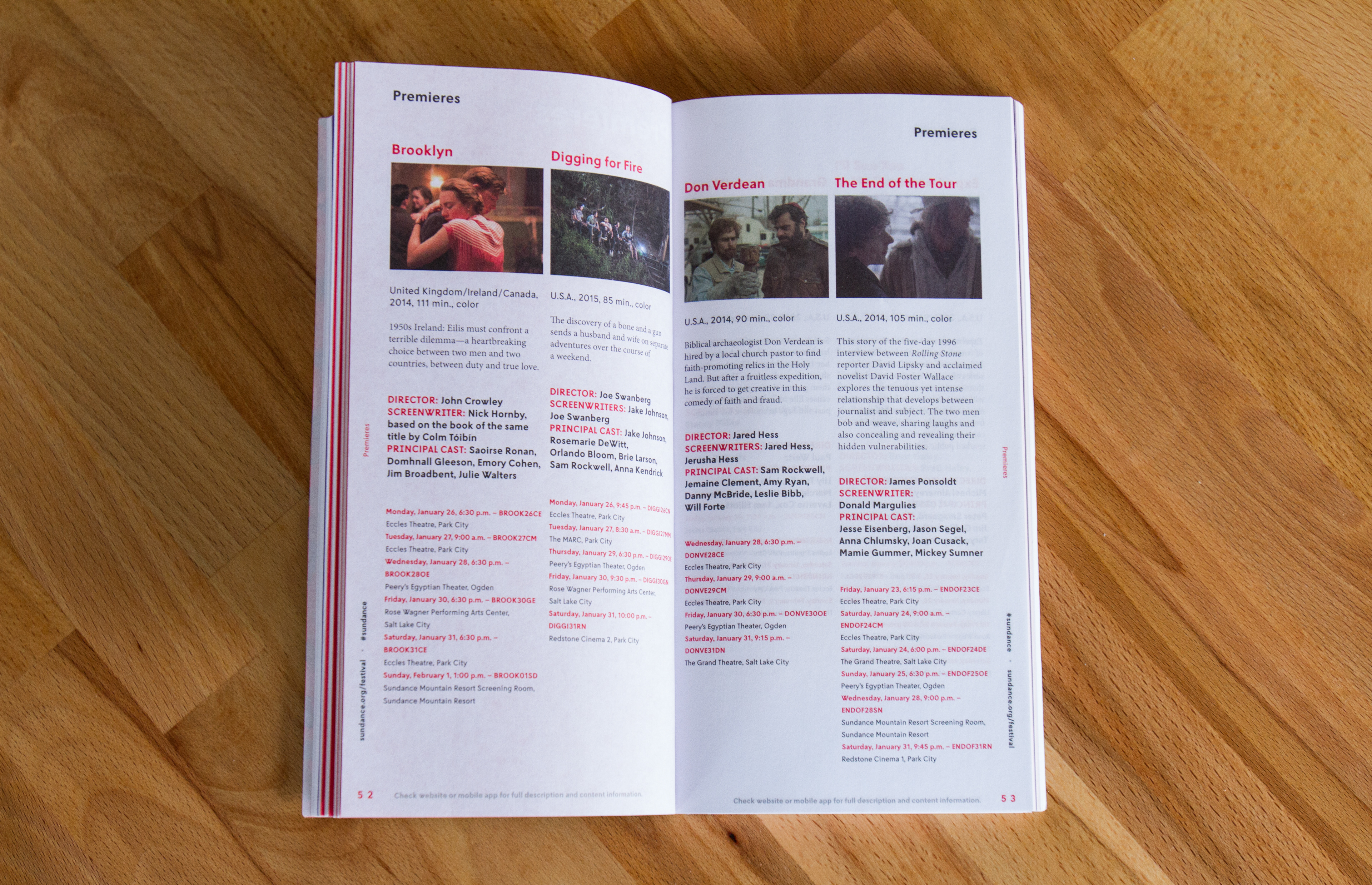 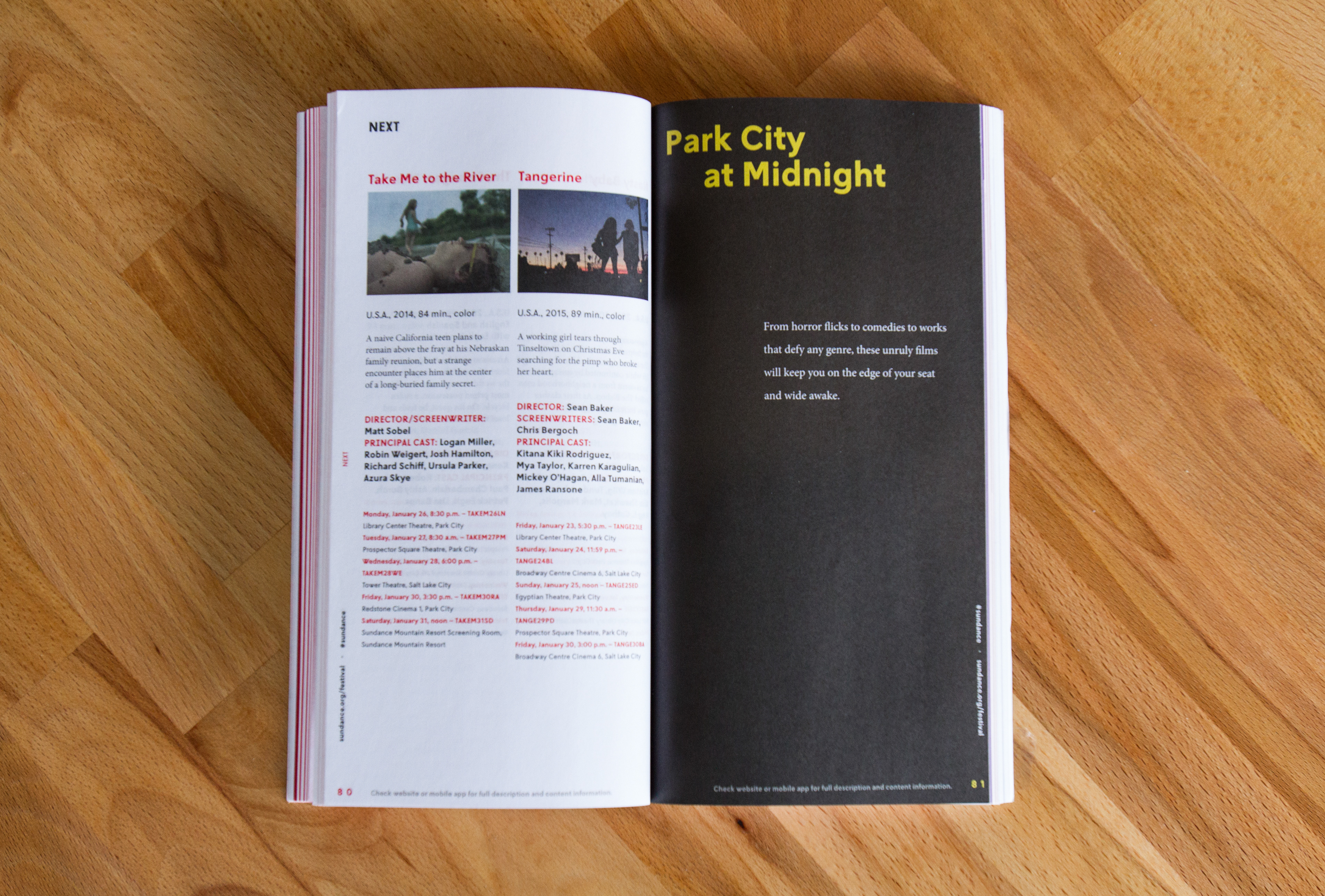 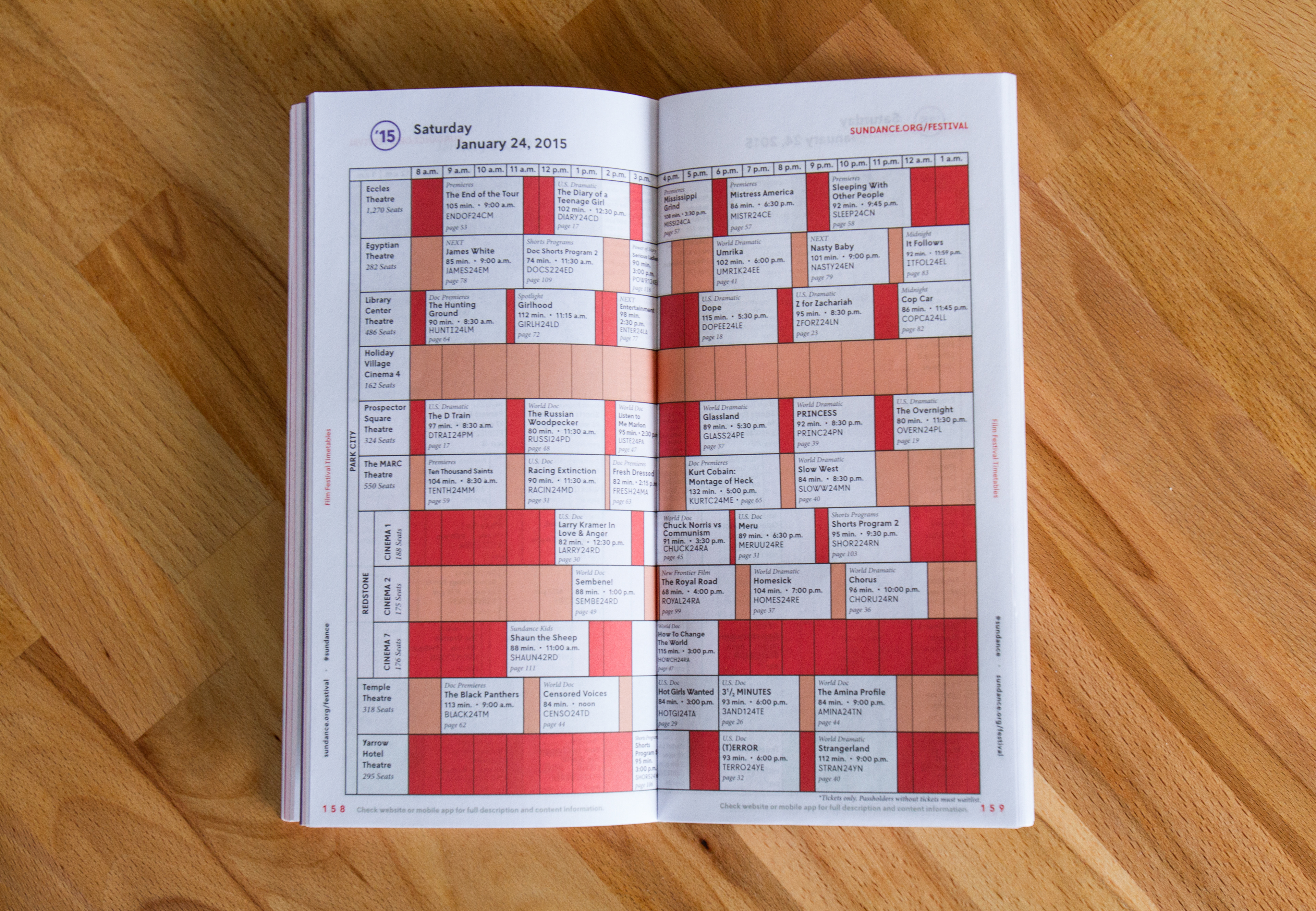 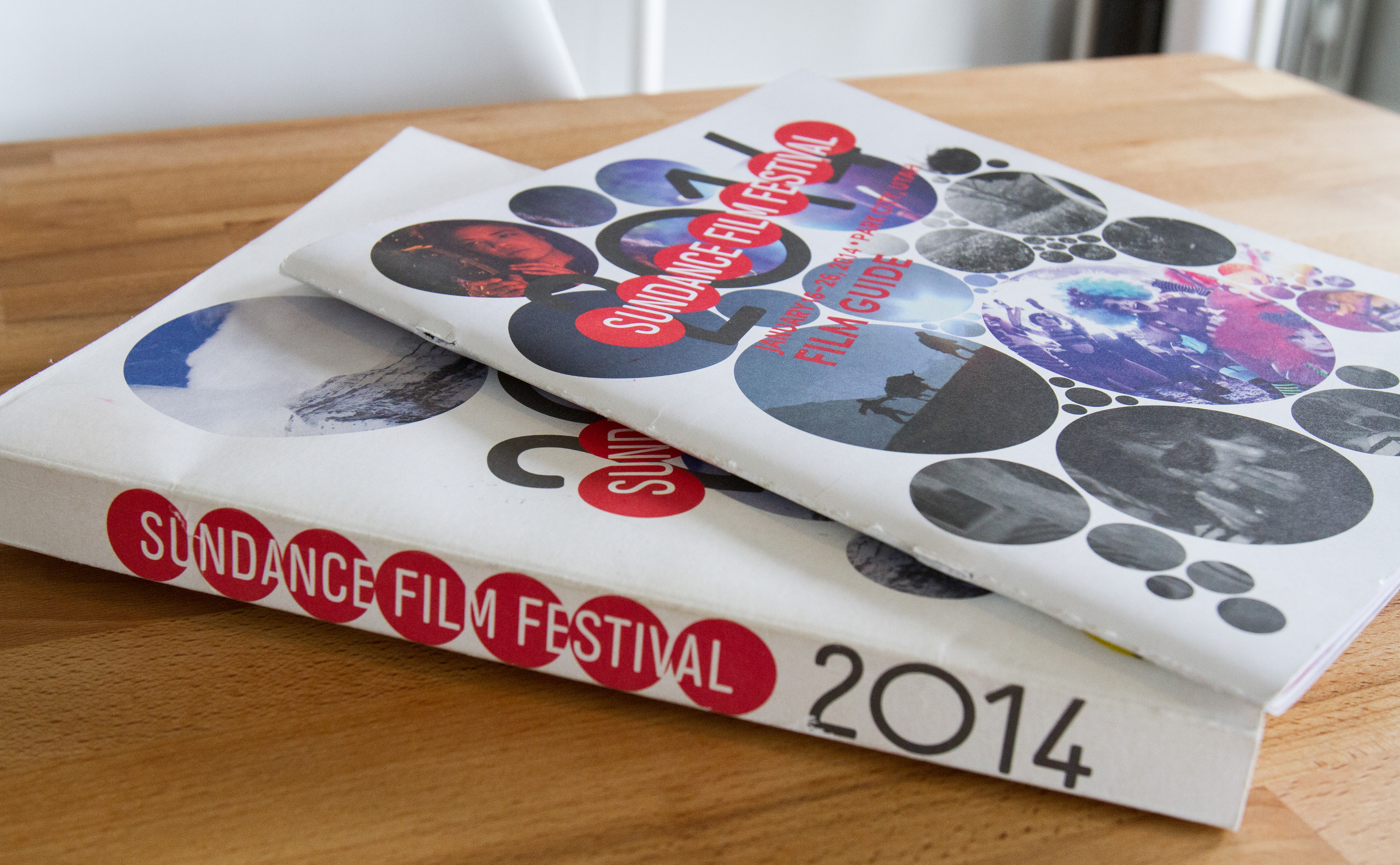 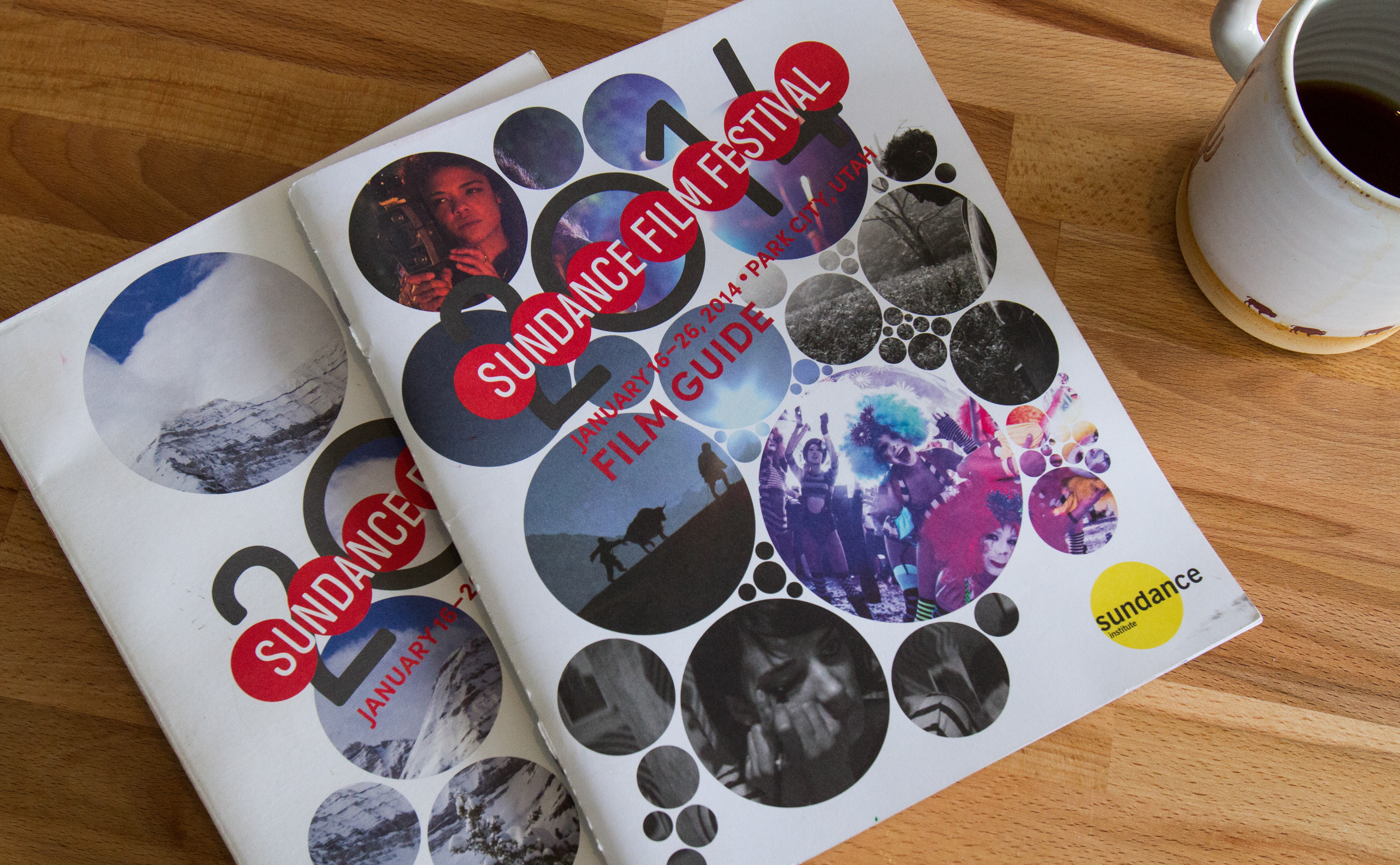 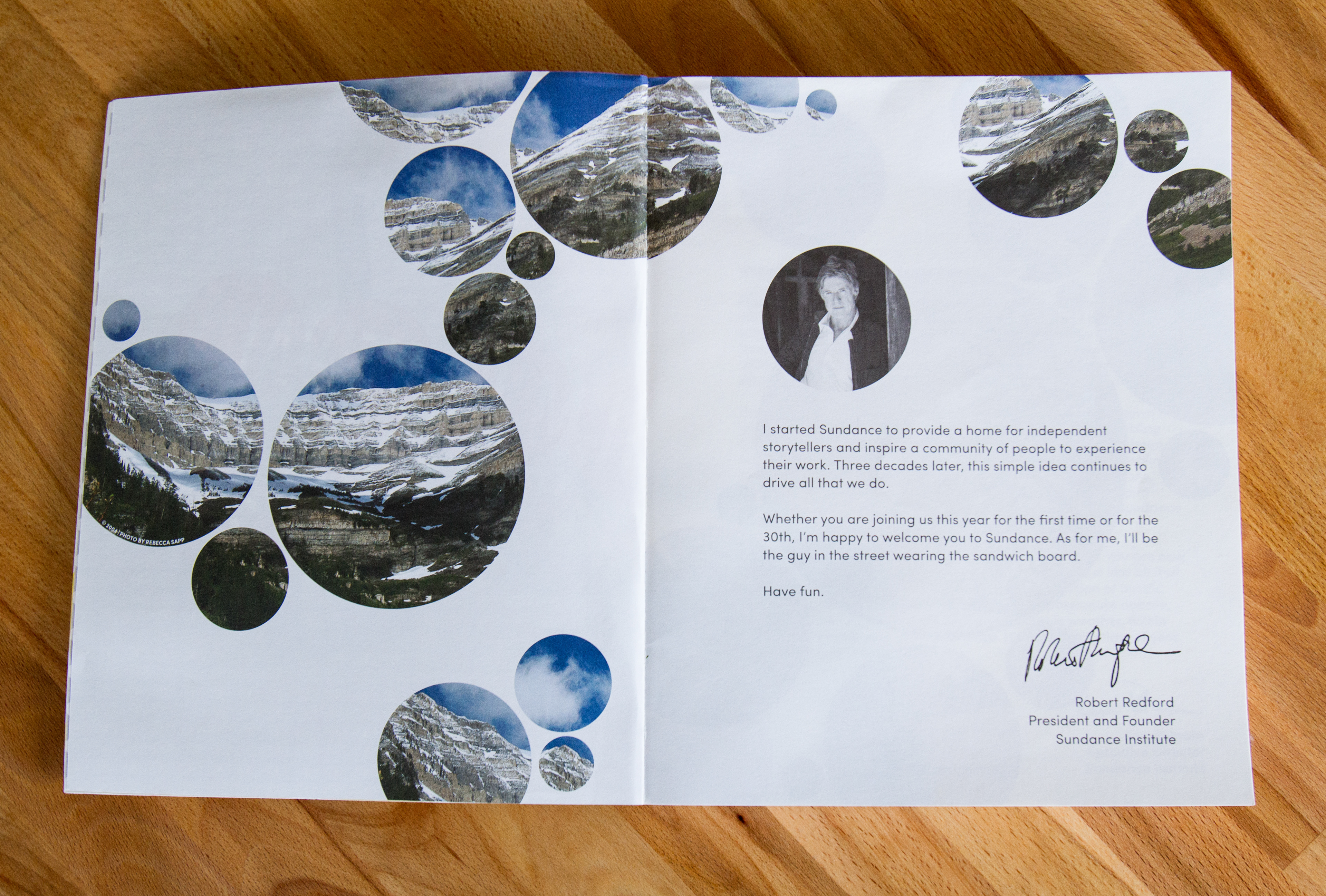 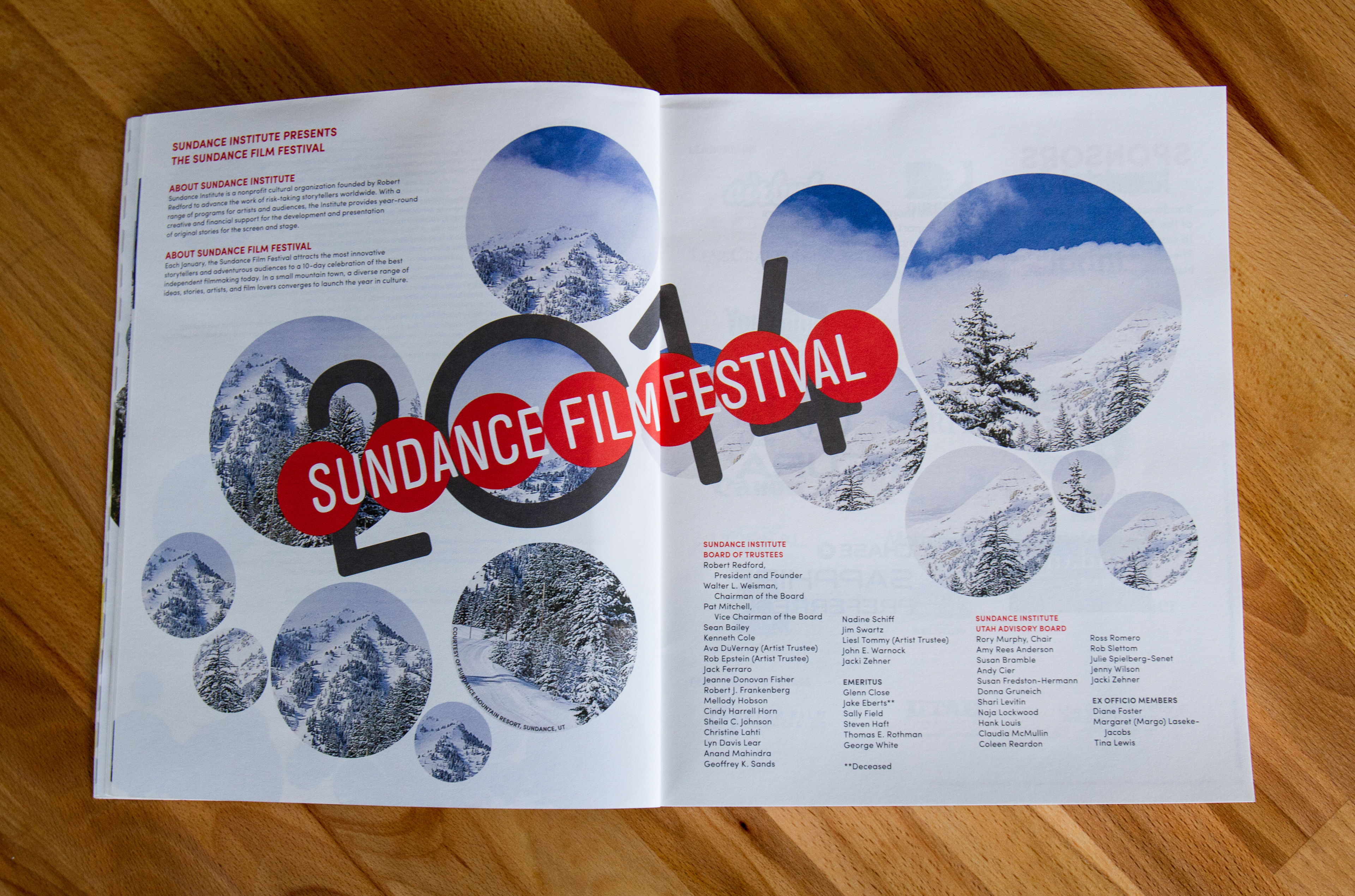 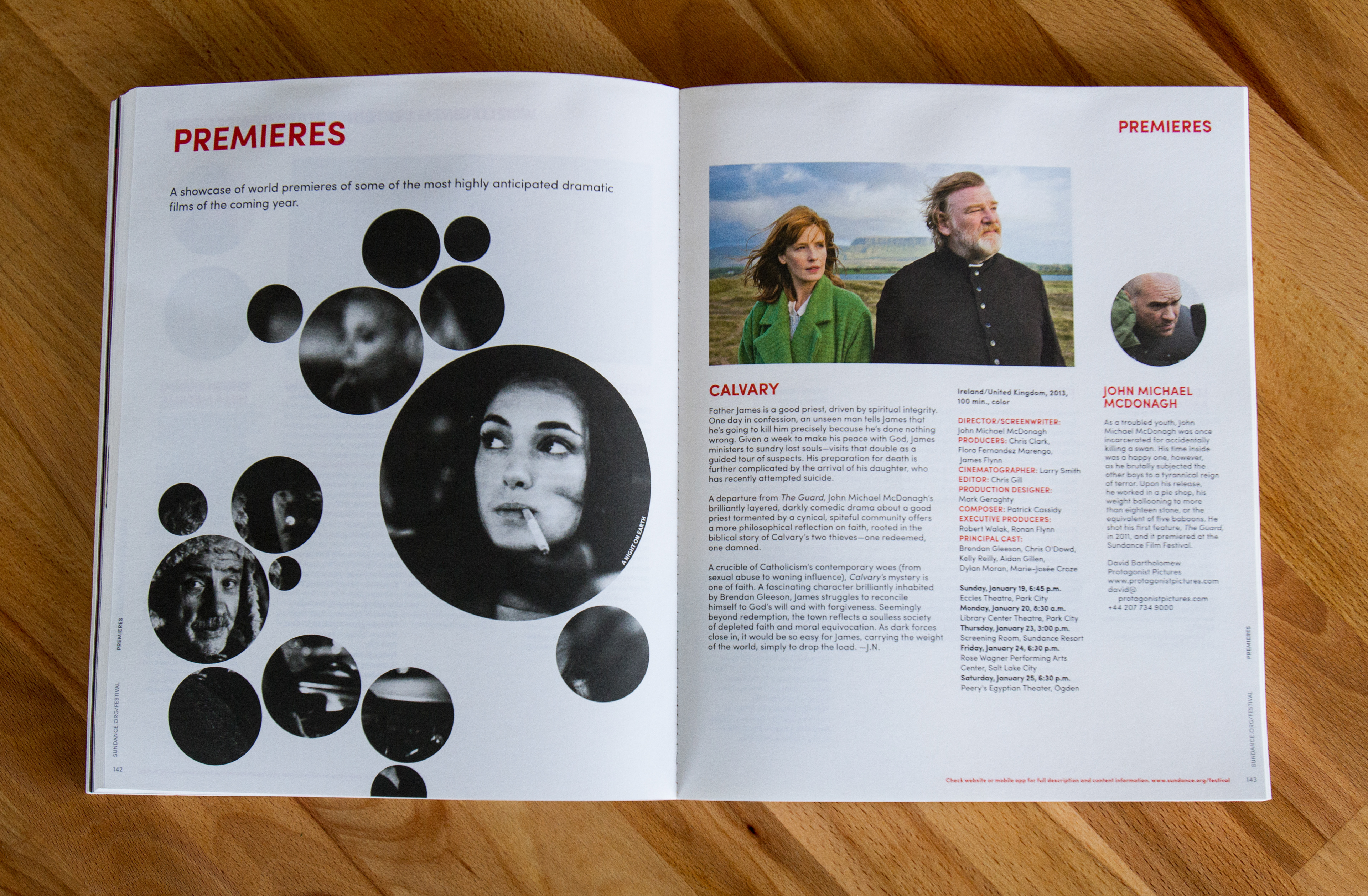 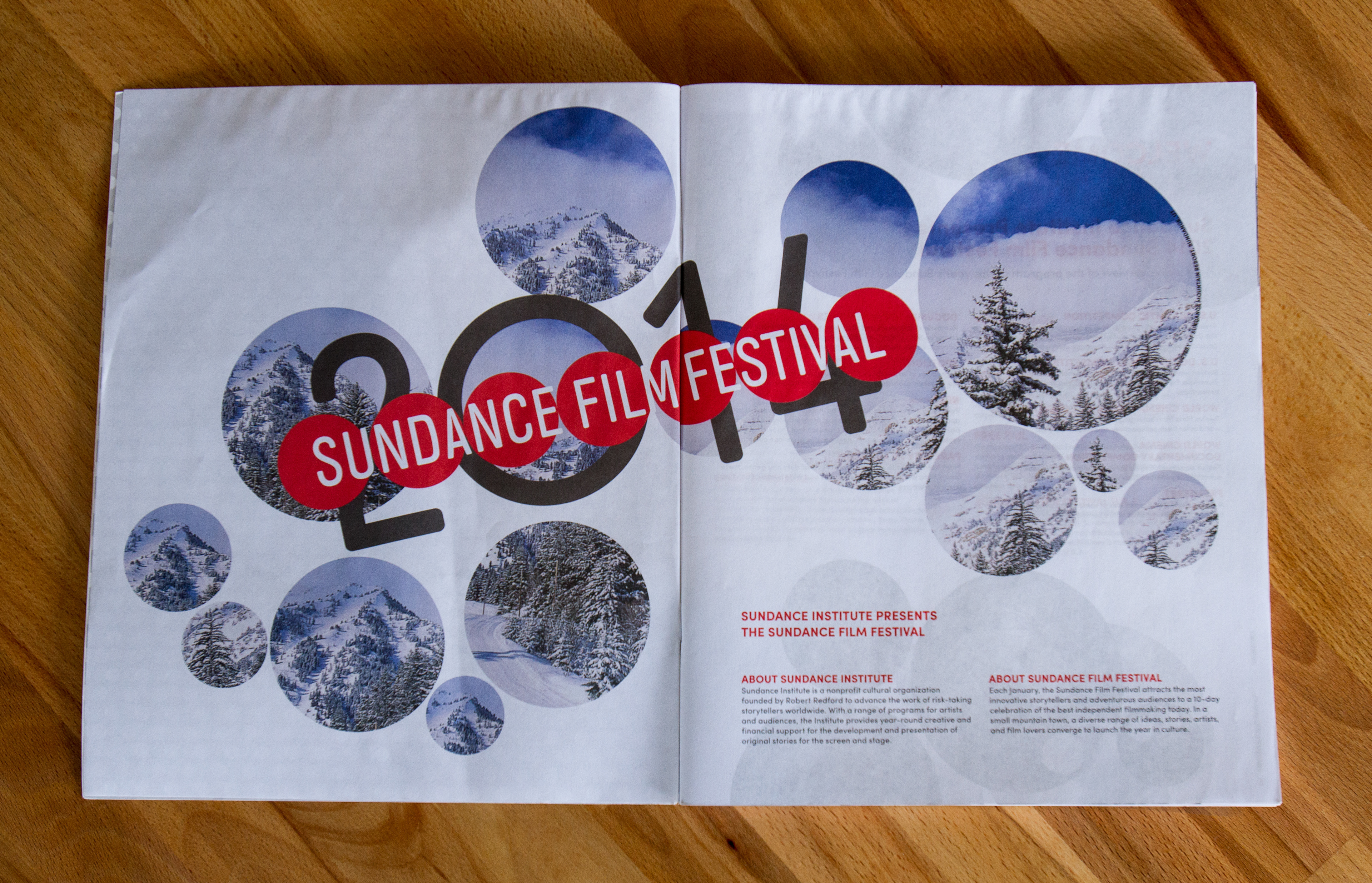 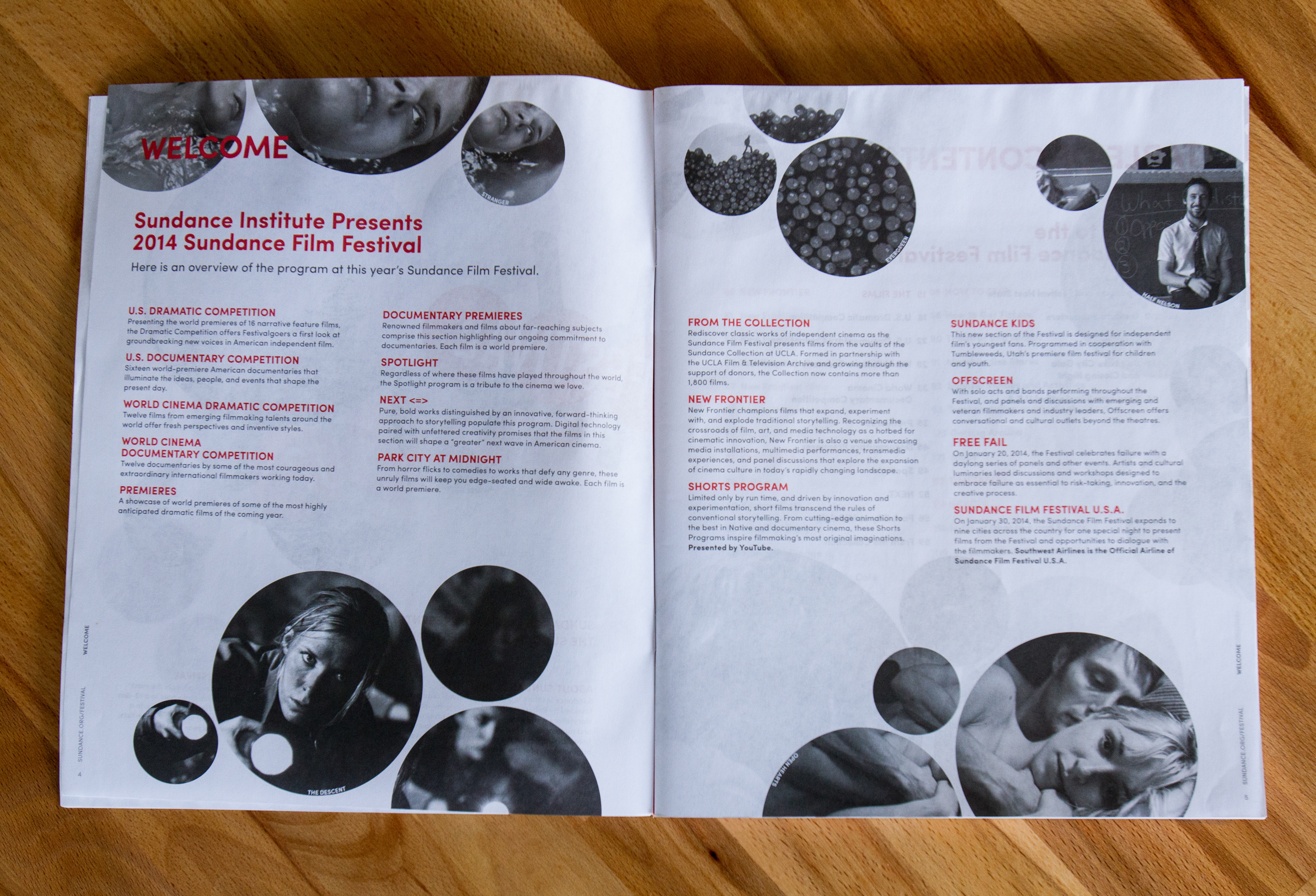 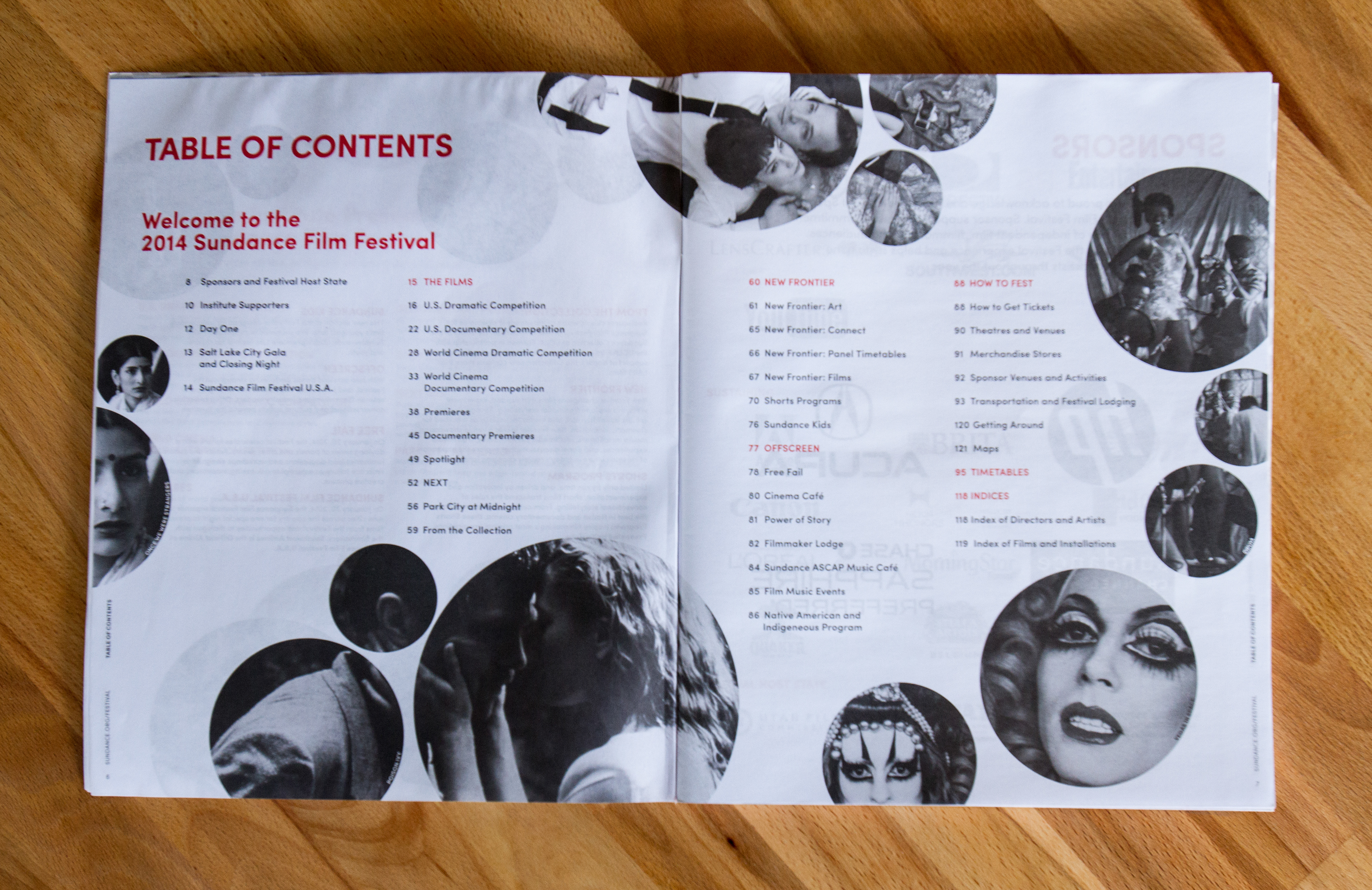 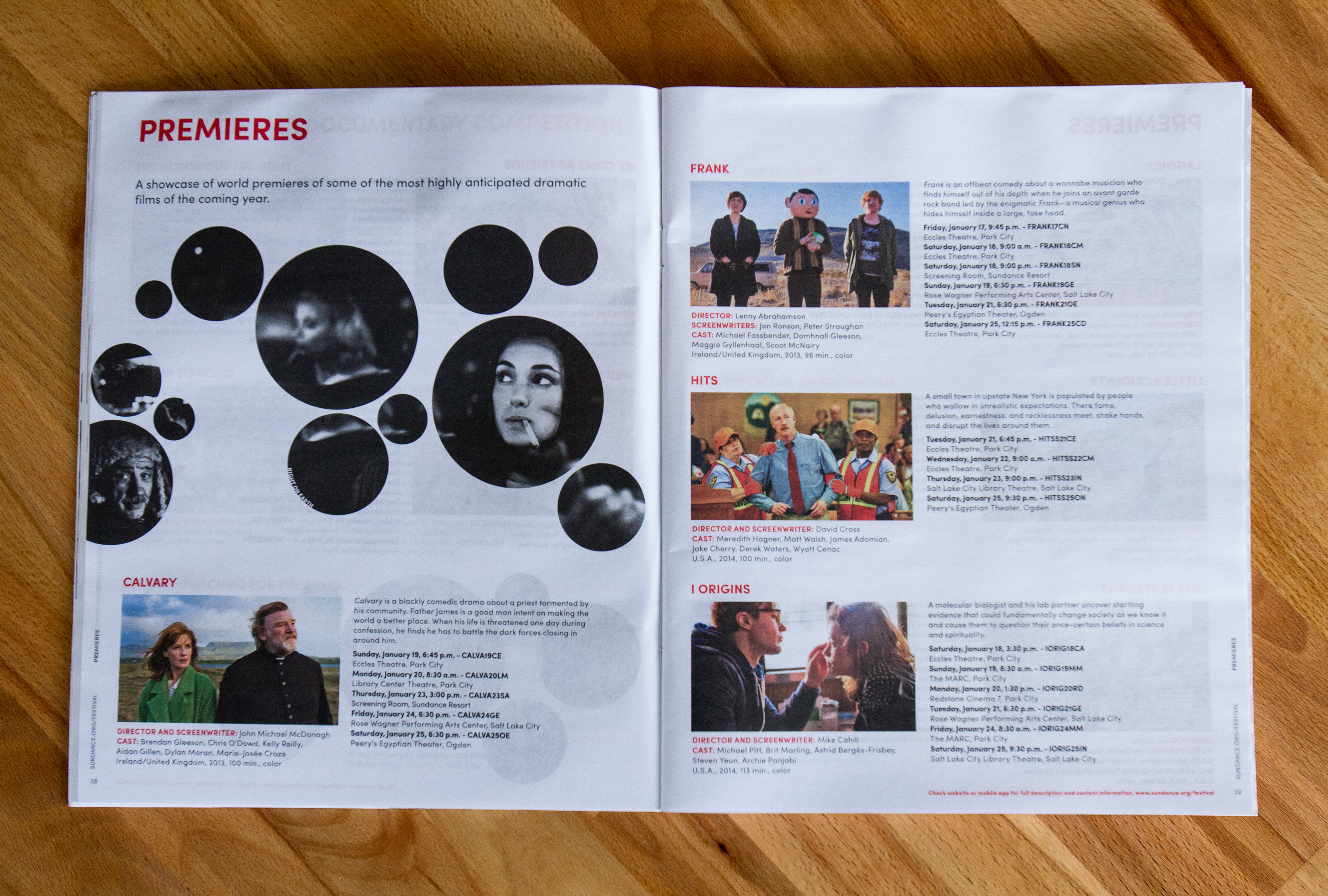 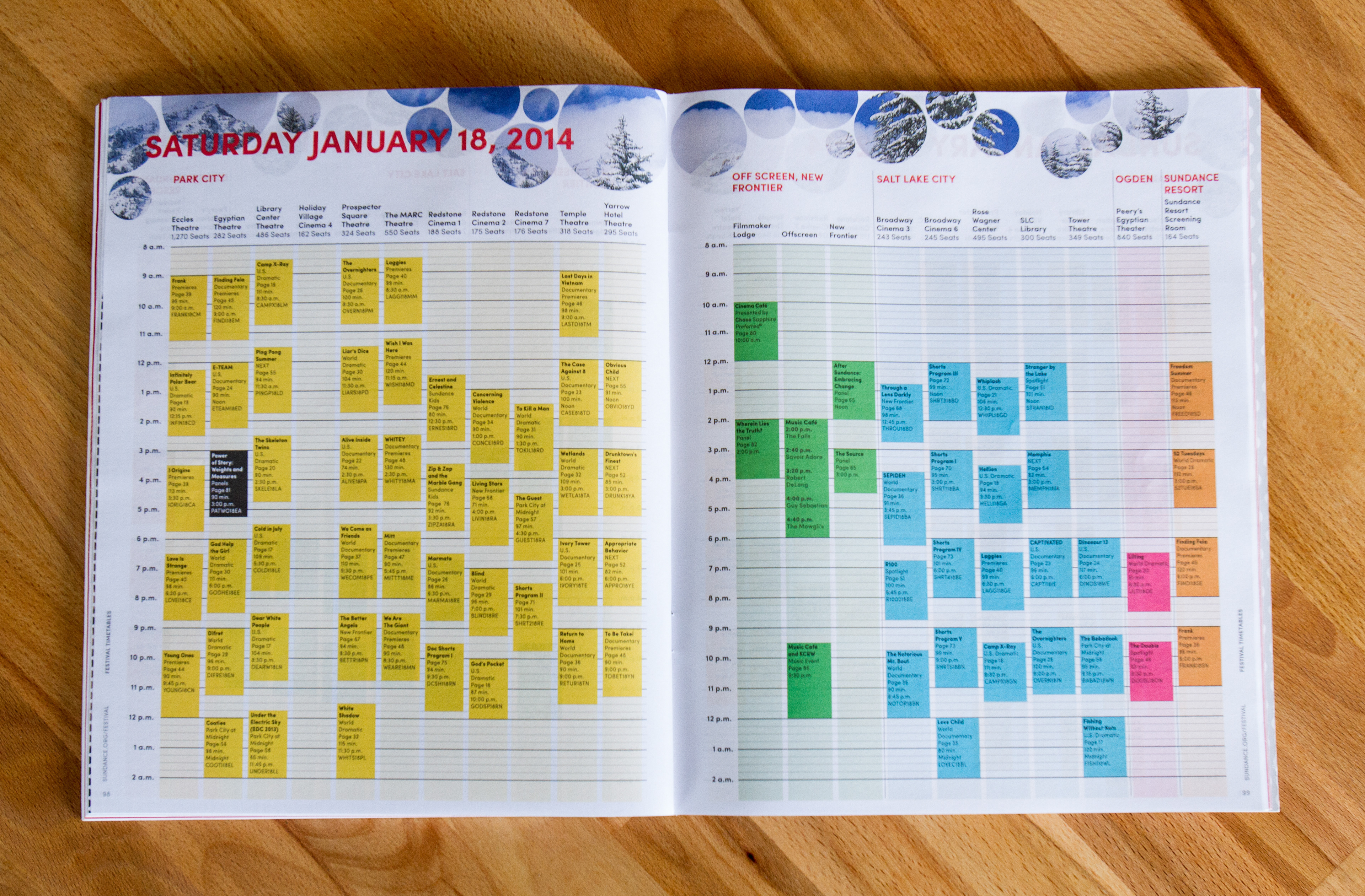